This is where it gets even more interesting!

Richard Baker’s Moby Dick Band is the fruit of a collaboration with fantastic Swiss virtuoso keyboardist Jonas Ruppen. Growing up in the same part of the country, we had both heard each other’s playing, but did not share the stage until 2013, when the Jonas Ruppen Trio served as my backing band for two events. Making fun of the time Jonas spent in a whale, and a rather unfortunate short form of my name, Richard Baker’s Moby Dick Band was born!

Working closely with other top professionals, we play a wide selection of fun music to appeal to even the most demanding of audiences. If you want a good time, and to get people dancing the night away, Richard Baker’s Moby Dick Band is your first choice for reliable professional music. 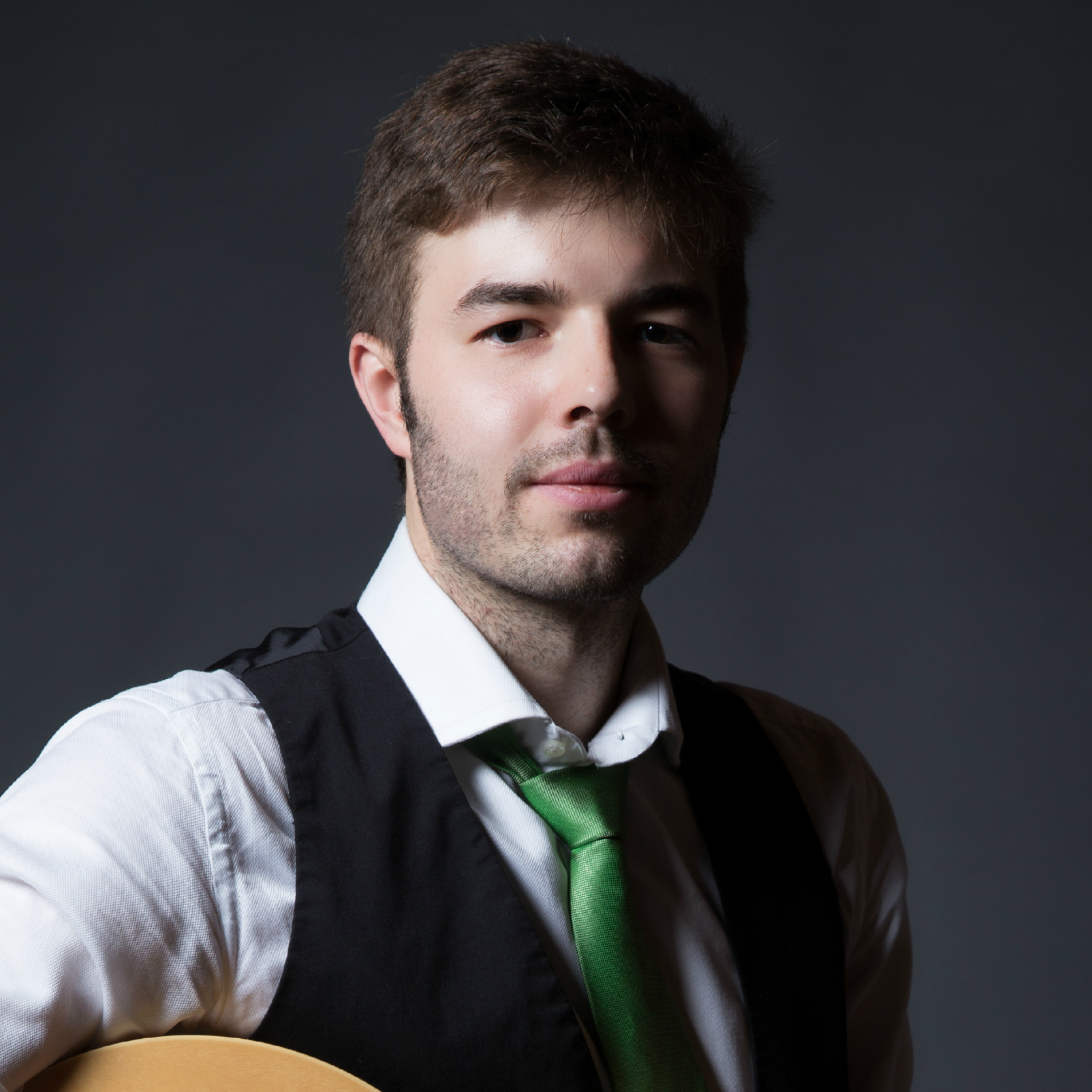 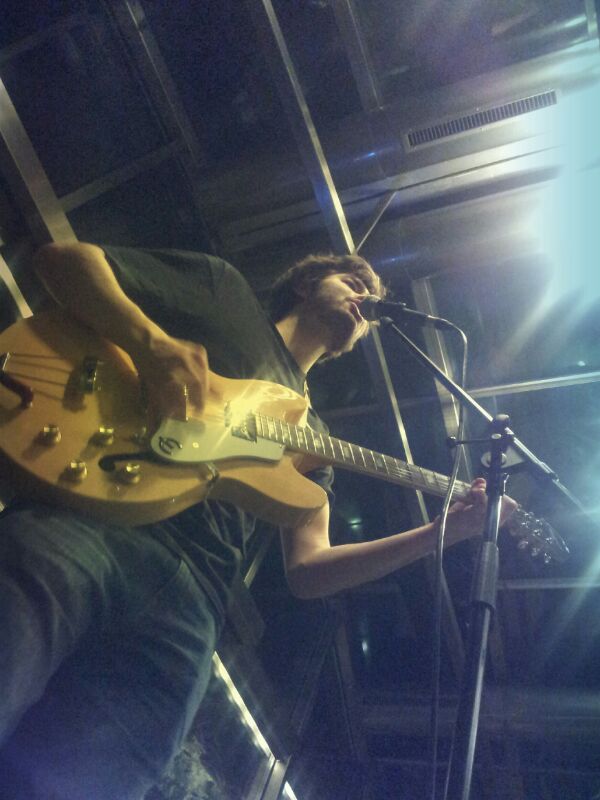 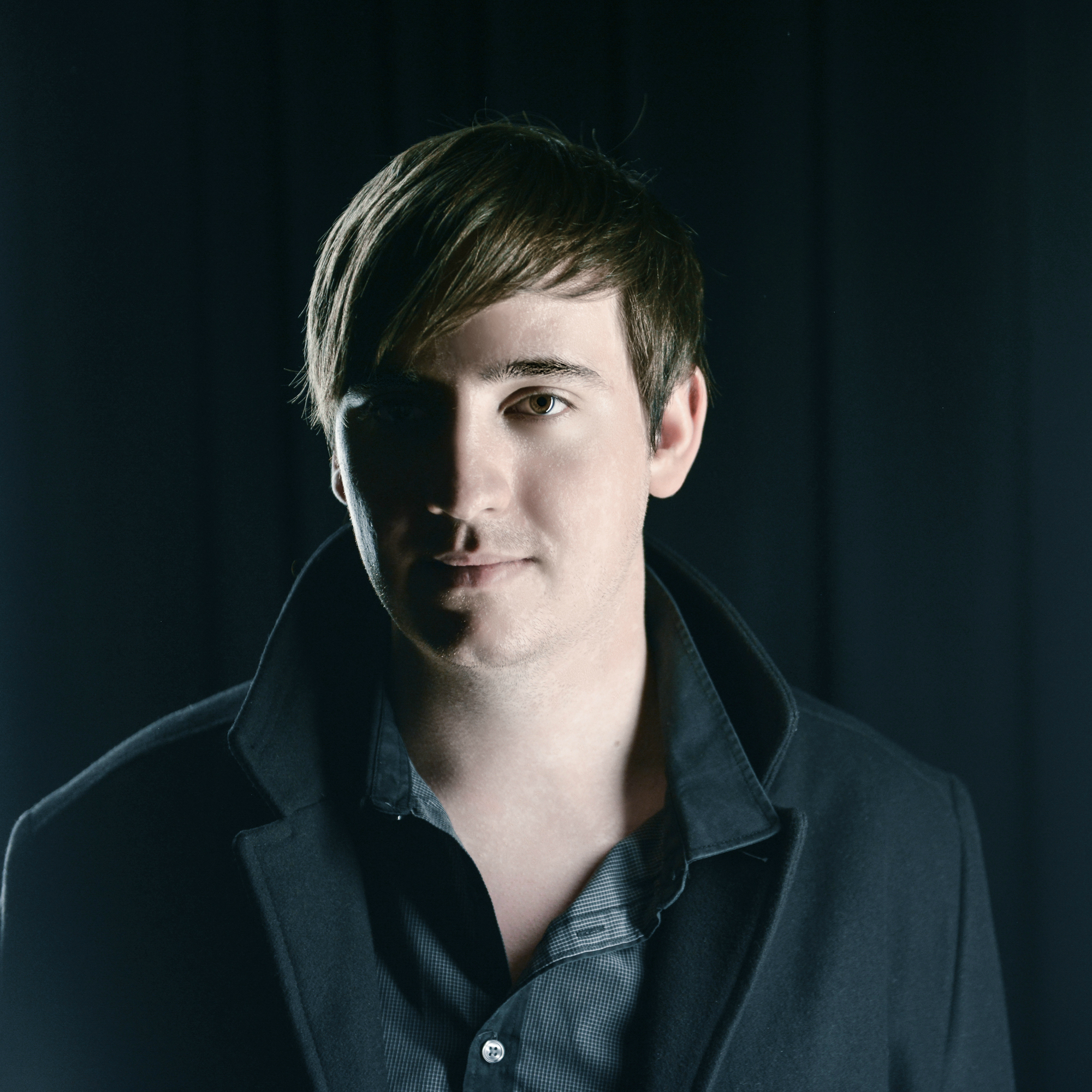 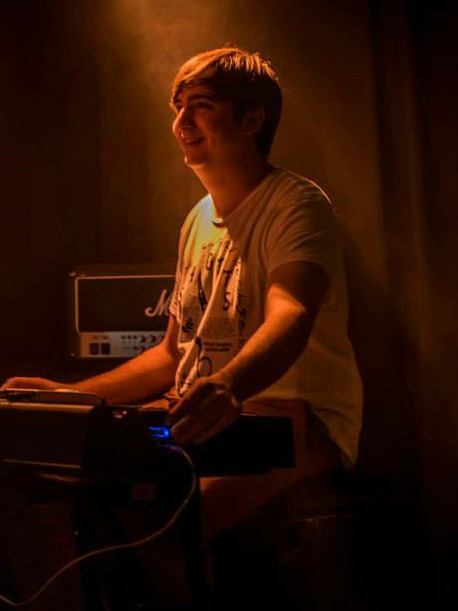